Following the significant results obtained by SEA in the effort to control energy consumption (and of the related CO2 emissions), an internal communication campaign was started in 2011 to raise personnel awareness on energy saving themes and on environmental respect in general.

The campaign’s primary goals are to:

The tone of the campaign was persuasive rather than prescriptive. The attempt was to leverage the understanding of the need for a collective effort in addressing environmental problems, without using a “guilt trip” approach but inviting people to see how certain habits traditionally considered inconsequential in our daily life may have a great impact in terms of environmental benefits, especially when they are adopted collectively.

The campaign used both online and offline channels to implement 5 main actions: 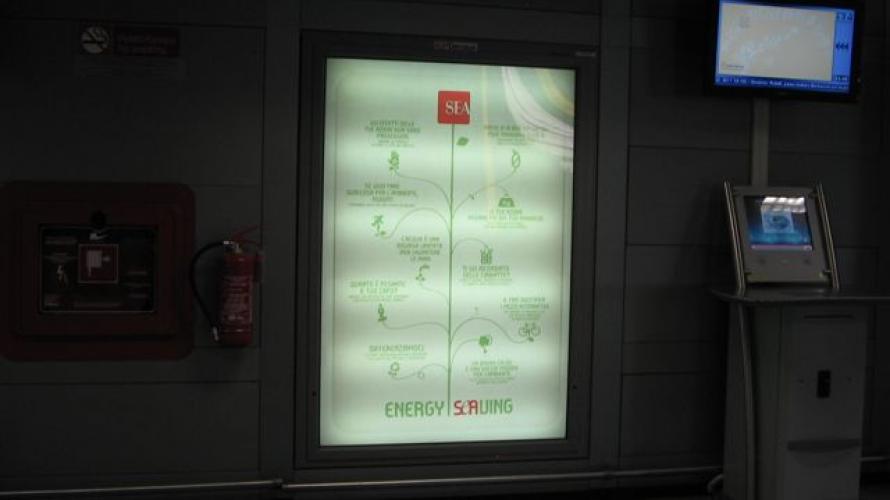 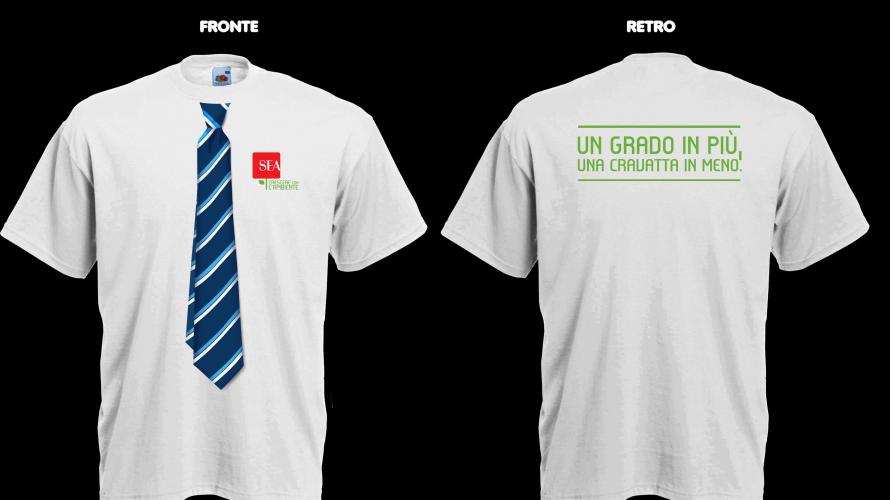 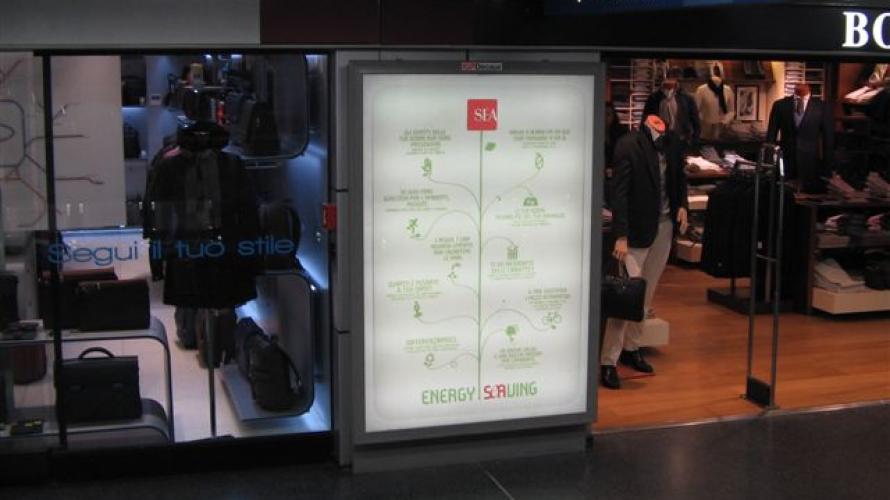 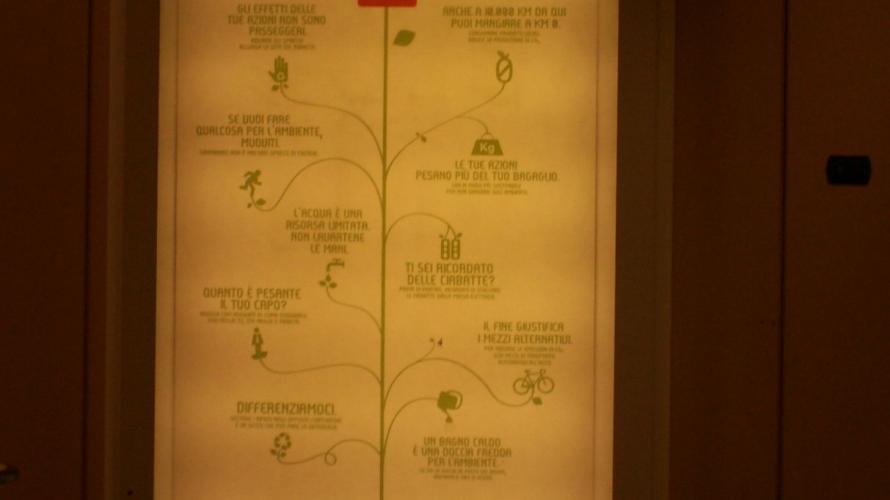