PXM – Progetti X Malpensa" is a call for new ideas, open to non profit organisations and to those who would like to engage in the field of social entrepreneurship­.

Through this contest, the SEA Group and the Fondazione Italiana Accenture, in cooperation with Banca Prossima (Gruppo Intesa SanPeolo) and in partnership with Quaeryon and Startupbusiness, offer the possibility of developing an actual social enterprise.

The contest is based on the conviction that the role played by the airport is constantly evolving. In fact, it is no longer restricted to the provision of services associated with air transport. The airports are converting from simple "aeronautical stations", intended as transit points, into "airport cities": dynamic entities - in which tens of thousands of operators work and through which millions of passengers transit every day - that offer business, entertainment, social and cultural services. This change has enabled the airports to better integrate with the surrounding businesses and territory, of which they represent a constantly increasing development engine.

The initiative is directed to students, university researchers, creative personnel and skilled workers who would like to create a social enterprise, but also to non profit organisations with an idea in the drawer that may create value for the community and job opportunities for young people.

The purpose is to translate talent and creativity into the formulation of new and innovative ideas and projects, with strong social impact, capable of increasing the employment rate of young people through the creation of services for individuals and the promotion of the territory, all of this located in the Malpensa and Varese provincial areas.

This call for new ideas closed on 17 September 2012 - a date by which any Italian adult citizen had the opportunity to submit new ideas within the context of social innovation promoted by Fondazione Italiana Accenture, ideaTRE60 (www.ideatre60.it). 69 ideas were received. The projects were submitted by 13 non profit organisations, 37 individuals and 19 informal teams, for a total of 84 participants.

An Online Panel of Judges has reviewed the proposed ideas, selected 10 finalists from which the Final Judges have identified the winner, who will receive a prize of € 10,000, and the 2nd to 5th place winners who will each receive € 2 thousand.

For the top 5, the consulting company Quaeryin has made available, as a pro-bono, its know-how and its expertise for the development of the respective business plans.

On the other hand, Banca Prossima is making available, to the first place idea and to the other finalists, its own financial services including the "Terzo Valore" (Third Value) platform, if the credit sustainability requirements are met, at the bank's sole discretion.

Following is a short list of the ten finalist projects:

The idea is to offer knitting classes near the main international stopover of the Malpensa airport, using wool from sheep and European producers, increasing awareness for natural and environmentally friendly products such as wool.

The proposal consists of the construction of an exhibition room with transparent walls, in Terminal 1, to be dedicated to rotating artists of the Varese and Lombardy region thus giving voice and space, at an international level, to local artists.

The objective of this project is to create, within the airport hub of Malpensa, a sharing platform that finally puts in contact, in an immediate and transparent manner, logistic and transport services companies which would use the airport in order to increase their productivity.

The project involves the setup of areas reserved for families with young children, both travelling (airport customers) or living in the area and/or for families of employees of the airport companies.

The construction of G_Parking would provide Malpensa customers with an innovative and technologically advanced parking (photovoltaic cantilever roofs, grids to maintain ground permeability, collection of rainwater to use for car washing....) for a sustainable use of the area.

In this case, the proposal involves the construction of self service information desks which through the QR Code technology can replicate on walls or panels a real interactive portal providing information and details on the Malpensa airport services and on the surrounding area in order to integrate the two entities and maximize their development.

The idea at the core of the project is the creation of a web 2.0 platform that would contribute to the improvement of relationships not only within the Malpensa airport but also between the airport and other neighbouring towns by involving disabled individuals who, through technology, would find solutions to daily problems.

For a virtual answer to real needs, this project focuses on the possibility to make purchases at the airport without limits of volume and weight and being able to collect the purchase on the way back from the trip or on site or through a delivery service, all of this with a smart phone or through a digital kiosk or through interaction with virtual windows.

THE GLOBE. KIDS IN MOTION (Lombardy)

The project focuses on families and proposes the construction, inside the Malpensa airport, of a day care open 12 hours a day all year long and of an open area for children open 24 hours, also for the entire year.

YOUSPACE: THE PLEASURE OF STAYNG AT THE AIRPORT (Apulia)

With regard to long or moderate waiting times at the airport, "YouSpace" would be a very specific interactive area, for customers of all ages where, thanks to individual screens, one can choose entertainment or educational multimedia contents, including movies, music, comedies, documentaries and general information to occupy passengers during waiting times.

With this "Call for ideas" initiative, SEA aimed at strongly encouraging its stakeholders to get more involved by submitting new proposals that would make the airport more sustainable and more integrated with the growth of the territory. This path may also be part of the emerging trend of social entrepreneurship through ideas characterized by strong innovation, high capacity to generate shared values and greater flexibility. 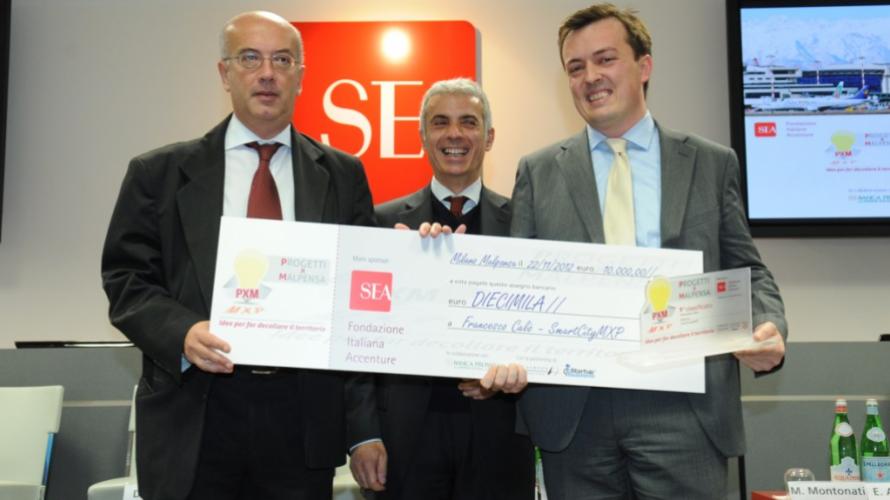 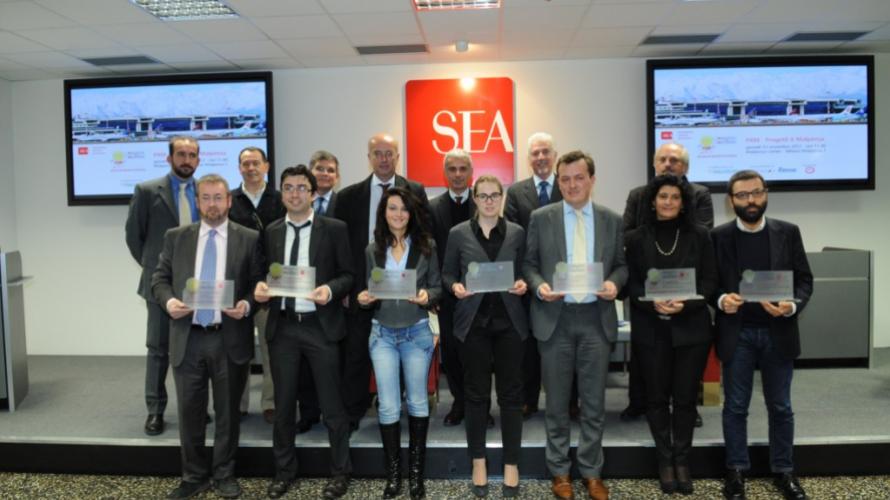 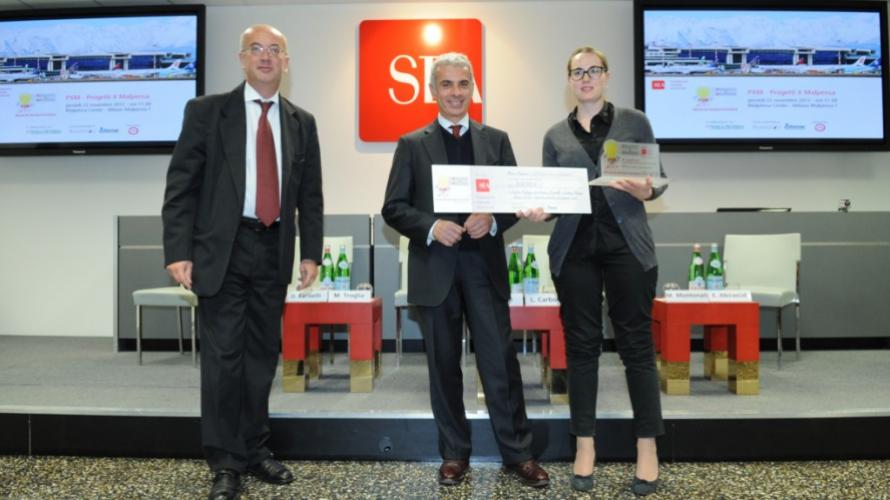