A key element of the Anti-bribery Management System is the "Bribery Prevention Policy", addressed to SEA employees and, in general, to all SEA stakeholders, and illustrates the fundamental principles on the subject as well as the bribery prevention and combat measures adopted by the Company. 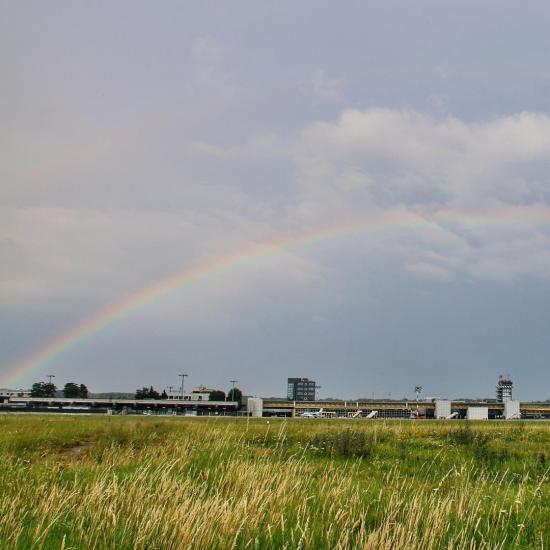