In 2008, SEA has entered, with Telethon, into an agreement under which the Group undertakes to support concretely and consistently scientific research on genetic diseases through financial means and mobilisation of volunteers from among its employees in favour of onlus. Every year, SEA gives to the Foundation a fixed contribution and has sensitized its internal personnel to mobilize for fundraising - in concomittance with the annual marathon held in December - both through personal donations and by the giving of one's own time for the set up and running of the information booths, inside the airports. In addition, the CRALs of Linate and Malpensa have organised, at different times of the year, some cultural initiatives and events and dontated the entire proceeds to Telethon.

In 2001, within the scope of this close cooperation, SEA decided to support the expansion project of Centro Clinico Nemo, a multifunctional centre set up at the Niguarda di Milano Hospital and intended for patients with neuromuscular diseases (in particular muscular distrophy) and their families.

The Centro Nemo drew its inspiration from the experiences of patients and its main characteristic lies in the concentration of health services, both in terms of location and time.

The centre has had to deal with a much greater demand for health care than anticipated: the number of cases estimated in the planning phase rose, in just over a year, from 800 to 1200. This has resulted in waiting lists that contrast with the objective of the Centre for prompt and immediate care for the ill person. Therefore the Centre has acquired a 1,000 square meter area in the Niguarda Hospital intended for the expansion of its own hospitalisation and care activities.

SEA has contributed to the renovation of Centro Clinico Nemo as regards the construction of a 24 square meter hospital room, within the paediatric area, complete with all equipment and instruments necessary for full operations. The room has a specific iconographic characterisation, selected by SEA together with Centro Nemo, on the theme of "freedom to fly".

The renovation activities, which began in the fall of 2011, were completed in May 2012. 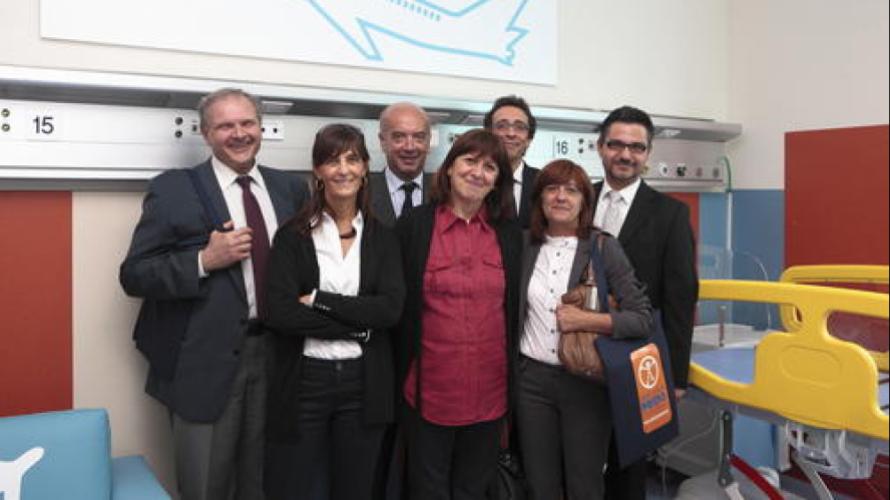 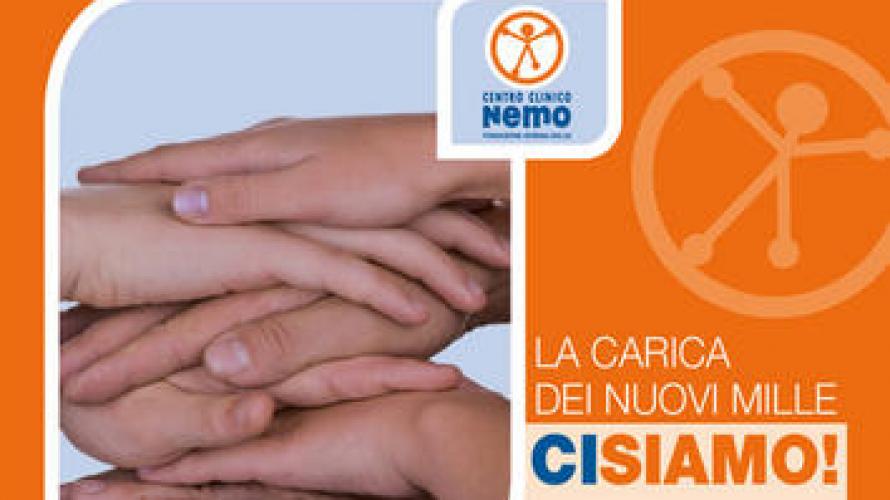 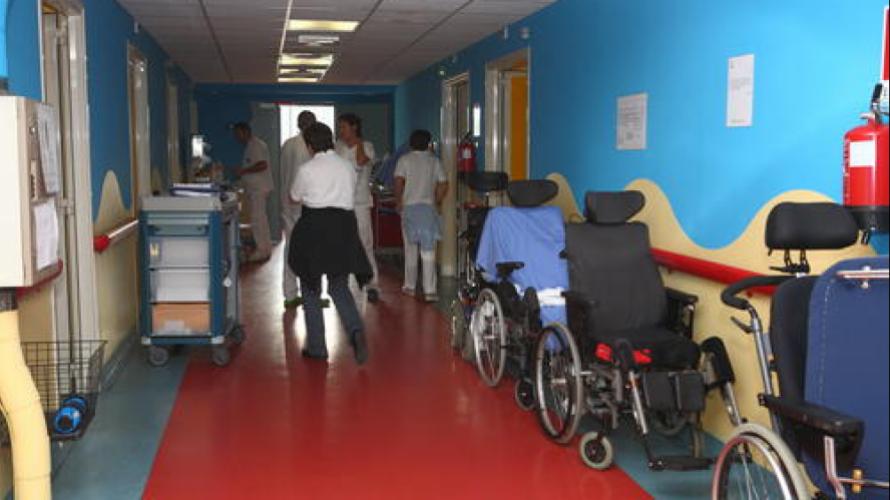