The project is promoted by Cesvi, an independent humanitarian organisation founded in 1985 in Bergamo, currently operating in 28 Countries worldwide, with the purpose of helping to fight child labour in Kenya by establishing “child labour free zones” (CLFZ) associated with the creation of a specific certification.

The initiative, which involves local authorities, children and educational and social institutions as well as the companies themselves, is part of a campaign called “Stop Child Labour: School is the best place to work” aimed at raising awareness in Italy and Europe on the issue of child labour, starting from practical projects in the south of the world.

A total of approximately 350,000 people, including citizens, families and community members, will benefit from the project. 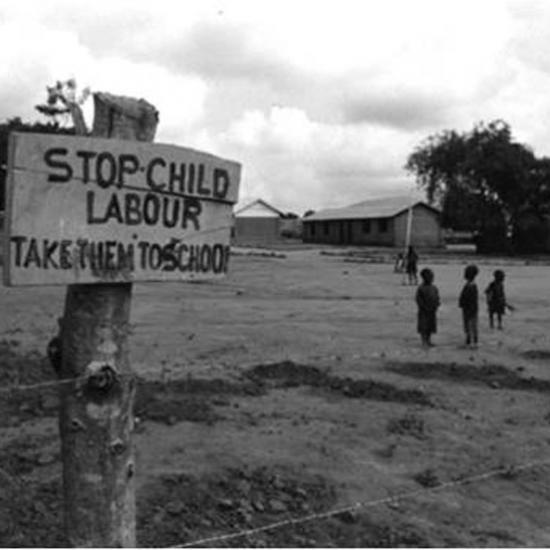 Well-being at work is one of the central themes of SEA’s human resources management policies. The package of benefits representing the Company’s supplementary welfare system is one of the most evident expressions of this approach.

SEA intends to help improve work conditions also in developing countries, in a perspective of international cooperation and through the pursuit of forms of partnership with Countries of the African continent, one of the regions with the highest potential for growth and economic expansion in the medium term, with inevitable effects on the structure of air transport and connection flows.

SEA participates in the project as private financial partner to supplement the funds allocated to Cesvi by the EU, representing approximately 80% of the total value of the project.

The main activities of the project, expected to be completed in 30 months starting in November 2011, are described below: 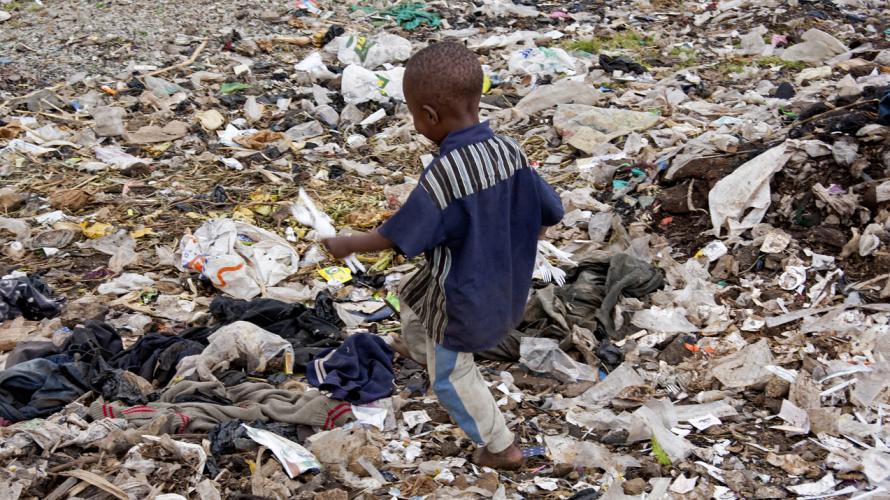 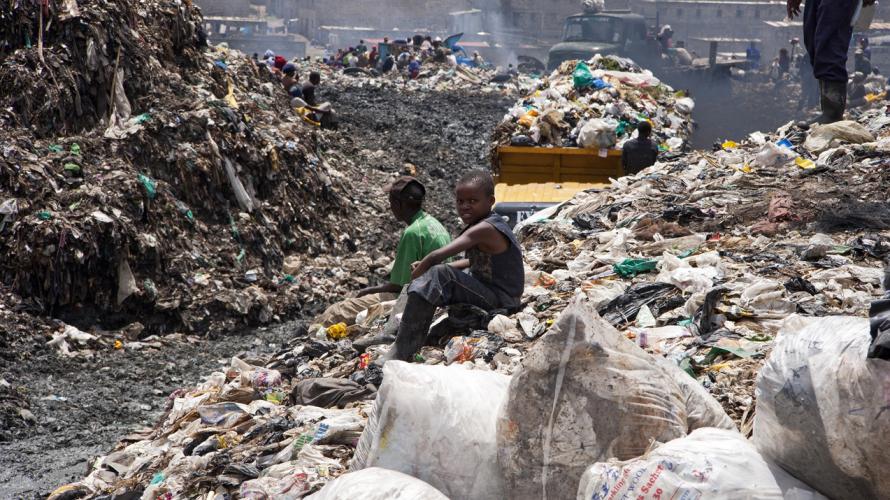 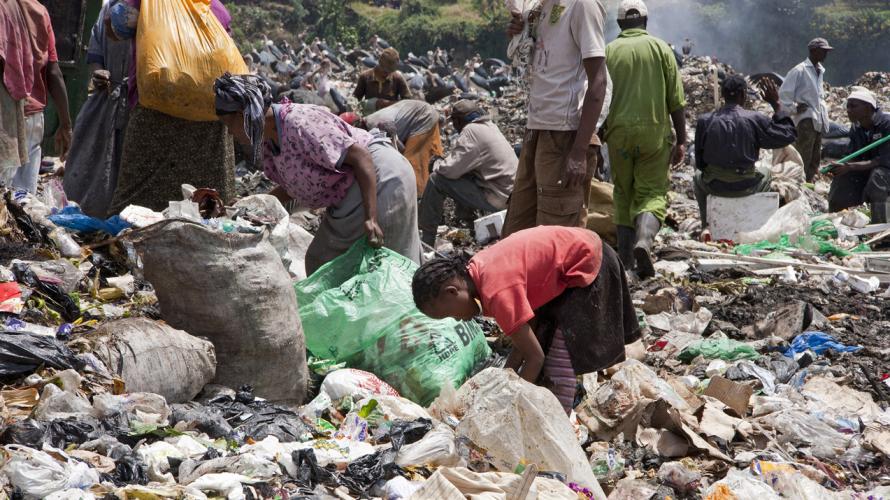 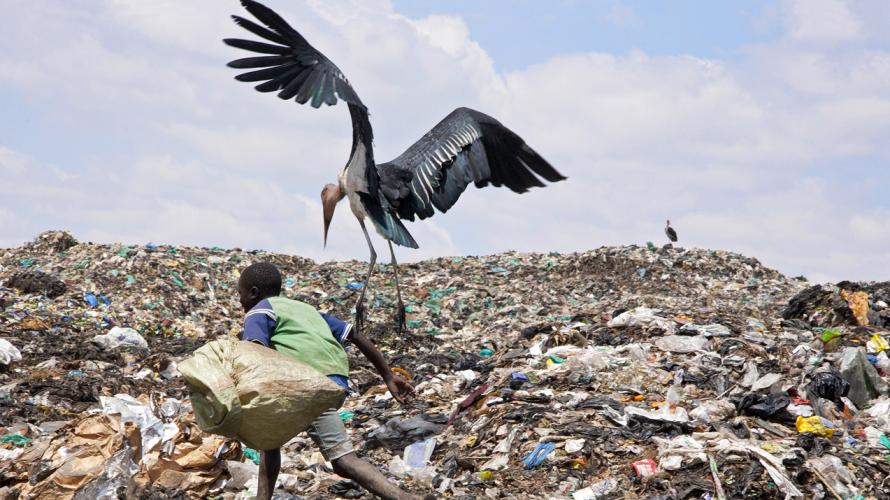 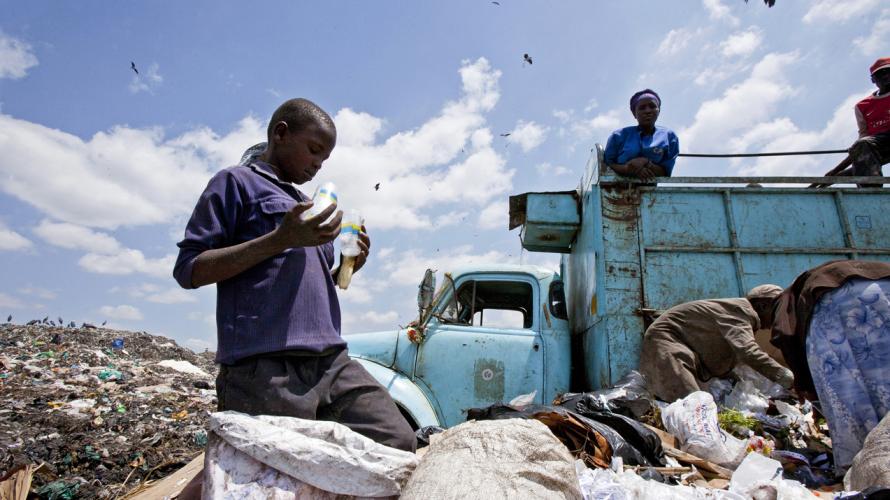 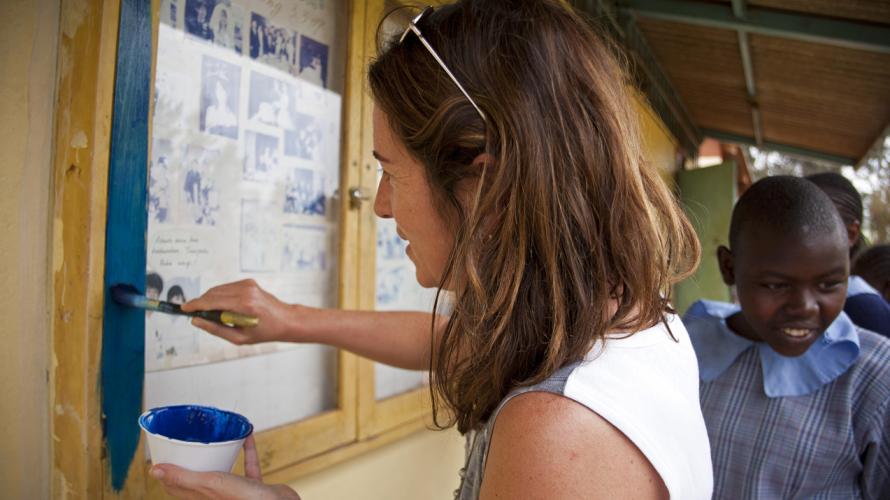 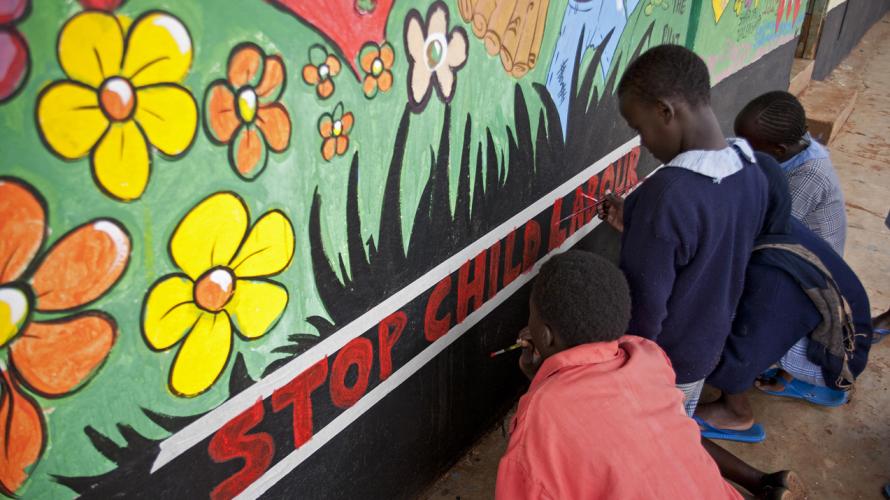 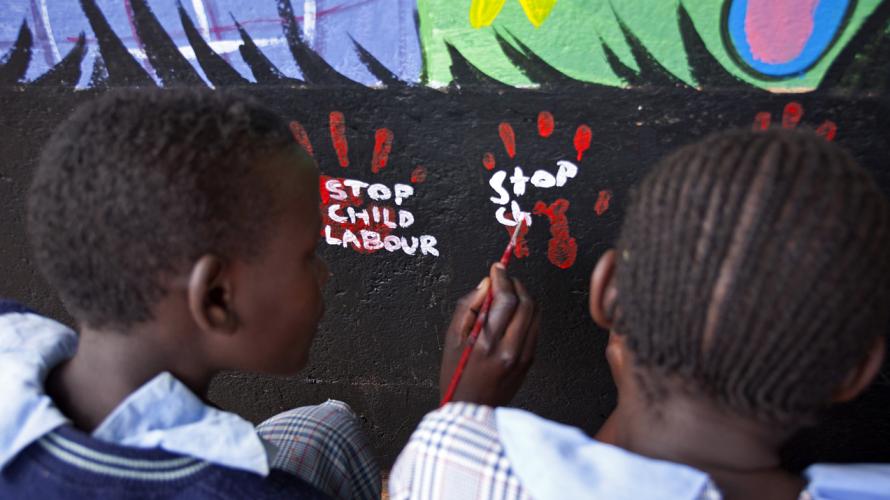 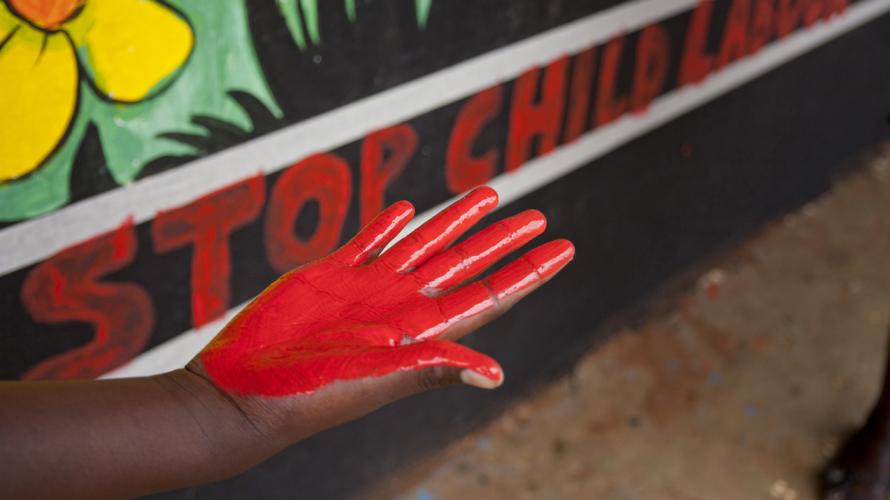 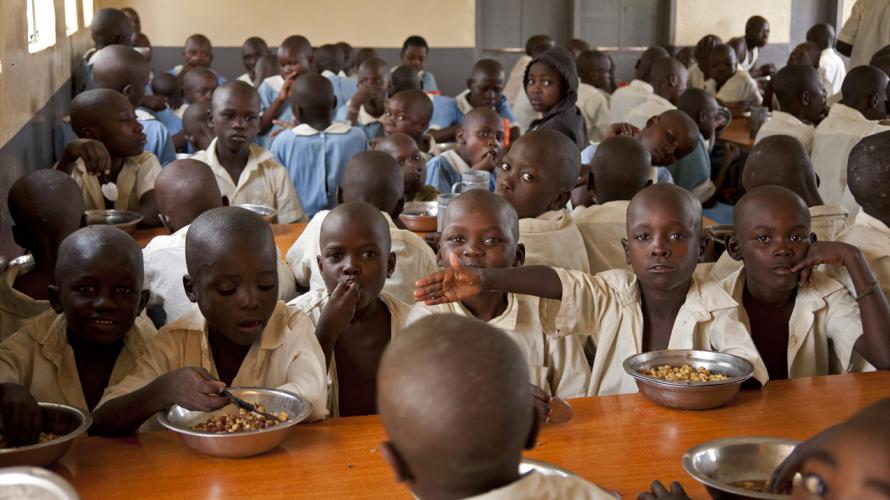 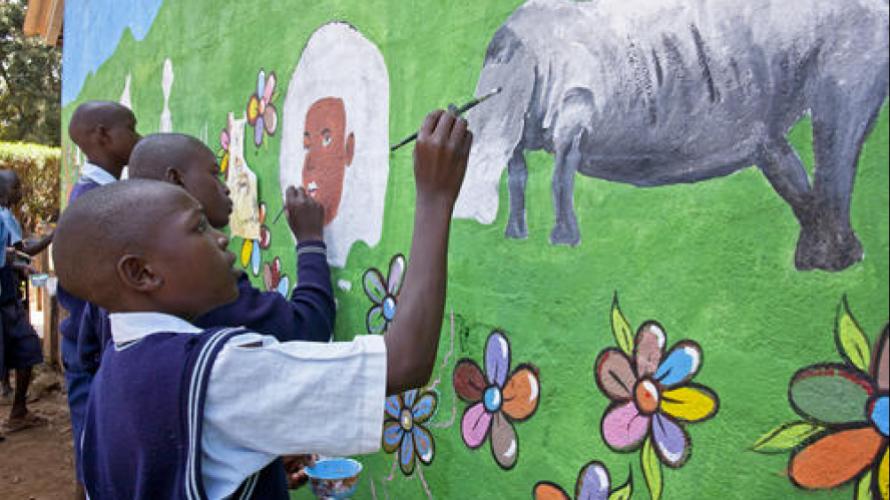 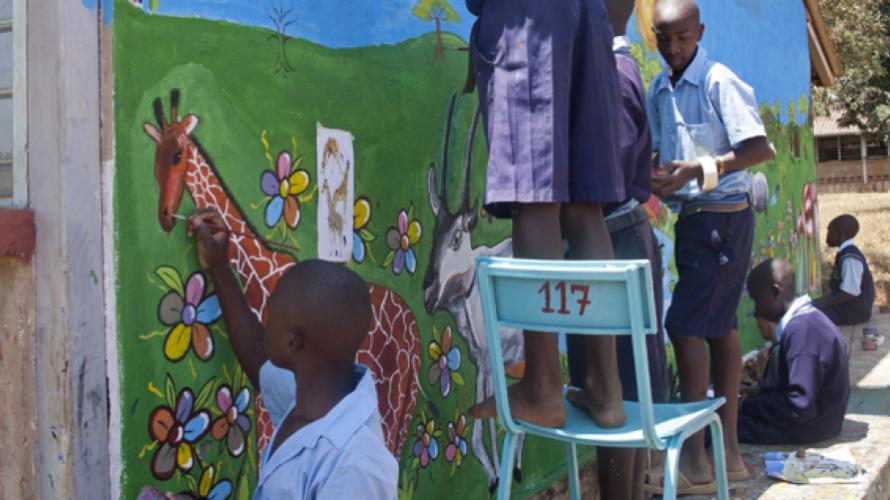 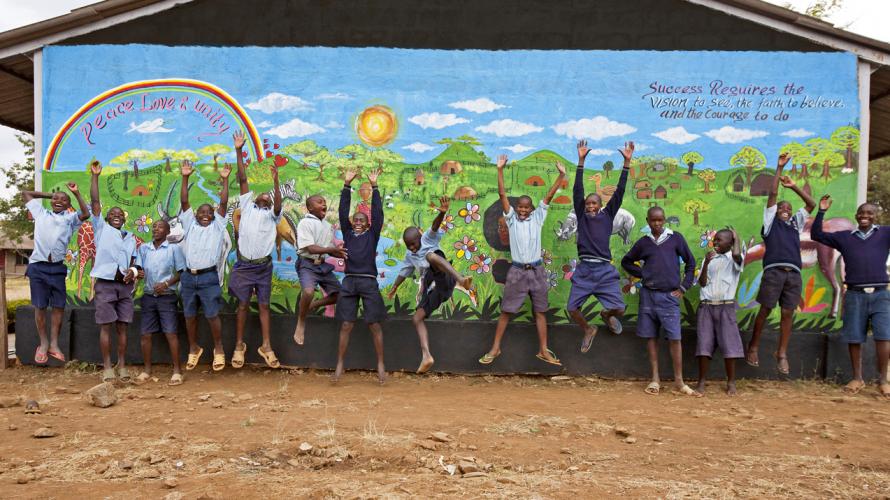